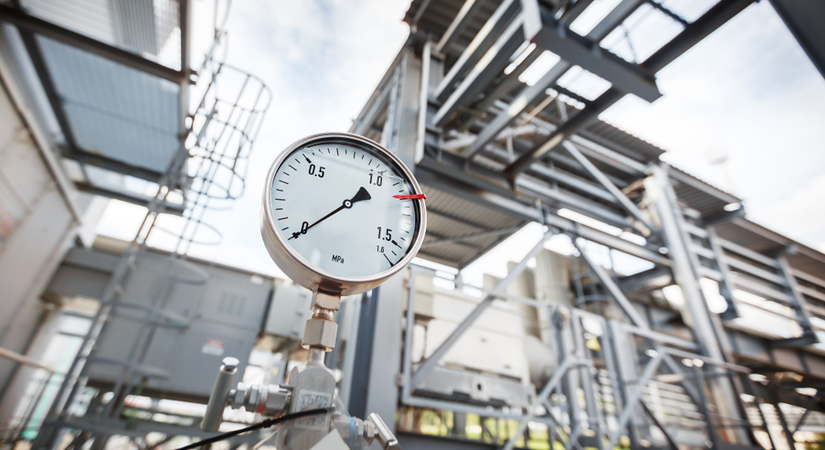 On behalf of Kestenbaum Law Group posted in drug crimes on Saturday, September 7, 2019.

The presence of chocolate in marijuana edibles may impact the ability to accurately measure levels of THC, CBD and other cannabinoids in the product. Researchers working in California have found that the more chocolate there is in the testing sample, the less accurate the testing results with regard to cannabinoids, but they don’t yet know why. The state of scientific testing around marijuana is still in its early stages, according to researchers, despite increased focus and large gains in understanding.

In addition to attempting to develop accurate cannabinoid testing methods, scientists are also working on making weed products safer, extending their shelf life and preserving the taste and aroma of the plant. During processing, many of the chemicals, called terpenes, that give the plant its unique taste and aroma are changed or lost. Because users desire in many cases desire that earthiness, chemists are working on ways to mimic the marijuana terpenes.

Marijuana is still illegal under federal law, but more than 30 states allow it for medical use at least. Several states have passed laws making marijuana recreationally legal as well. A chemist working with California’s CW Analytical Laboratories is trying to solve the chocolate-THC measurement problem by using baking chocolate, cocoa powder and white chocolate in an effort to determine which chemicals are making it difficult to accurately measure levels of THC.

Accurate testing is a key component in many criminal cases where intoxication is alleged as part of a crime. People in California who are charged with drug crimes may want to meet with a lawyer. A lawyer who practices criminal defense law might be able to help by challenging the measurements or methods used to measure intoxication; he or she might also challenge other parts of the prosecution’s case. A lawyer may be able to negotiate a plea bargain in some cases or have prosecution evidence suppressed on Constitutional grounds.