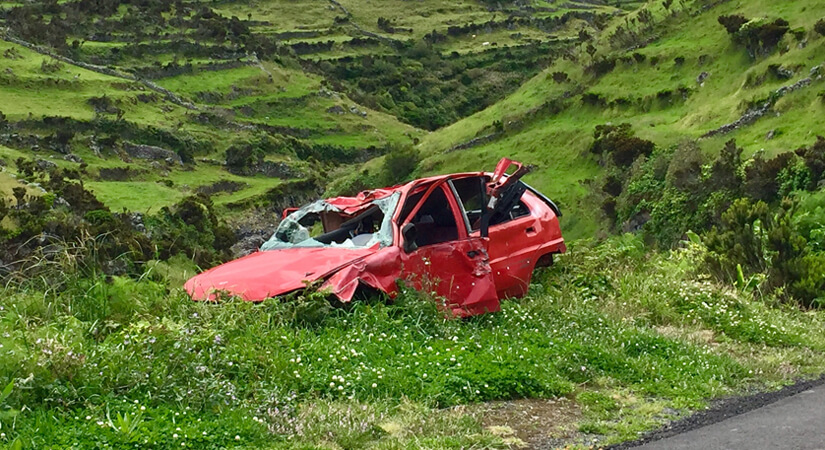 On behalf of Kestenbaum Law Group posted in dui defense on Wednesday, September 18, 2019.

The California Highway Patrol believe that alcohol impairment was likely the cause of a wrong-way crash in Napa County during the early morning hours of Sept. 15. Both the wrong-way driver and the man behind the wheel of the car she struck suffered serious injuries in the collision. The 36-year-old Bay Area resident was placed under arrest after being transported by ambulance to the Queen of the Valley Medical Center.

The wrong-way car accident took place on State Highway 29 in the vicinity of Tower Road at approximately 2:08 a.m. according to a CHP report. The woman is said to have been driving southbound in the northbound lanes of SH 29 near Middleton when her Chevrolet Malibu sedan struck a Kia Forte sedan head-on. Initial reports do not reveal what led CHP officers to determine that the woman may have been impaired when she crashed.

The force of the collision trapped both drivers in their vehicles. The American Canyon Fire Department was called to the scene, and firefighters used extraction equipment to retrieve the two motorists. The woman faces a charge of felony drunk driving. A CHP press release does not state whether or not toxicology tests were performed or what the woman’s blood alcohol concentration is alleged to have been.

Drivers in California can be charged with felony drunk driving when they cause an accident resulting in serious injury or death with a blood alcohol concentration of .08% or higher. When their clients face this charge, attorneys with DUI defense experience may seek to reduce the penalties or have the case dismissed by questioning the reliability of toxicology evidence. Breath testing equipment could provide inaccurate results if it is not regularly recalibrated and properly maintained, and blood test results may be disputed if the samples used are mishandled and a clear chain of custody cannot be established.