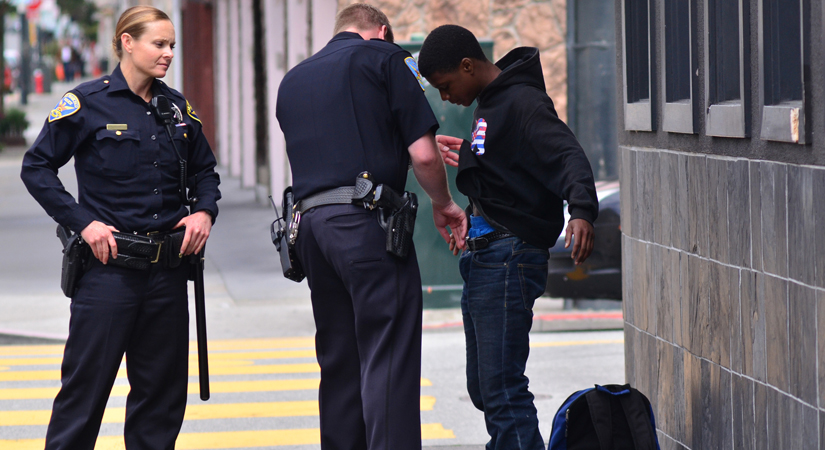 On behalf of Kestenbaum Law Group posted in drug crimes on Thursday, September 12, 2019.

Crime has been steadily dropping across the United States for the past several decades, and California appears to be following the trend. Over the past 40 years, both crime and arrest rates dropped across the state. Analysts believe recent criminal reformation measures may be the cause of the drop.

The Public Policy Institute of California recently released a study that analyzed the effects of Proposition 47, which reduced many felonies to misdemeanors, and AB109, which is commonly termed realignment. AB109 was passed in 2011 to help decrease the number of people in overcrowded prisons. The measure moved those convicted of nonviolent crimes to local jails. In 2014, Proposition 47 was passed. The proposition reduced six nonviolent felonies, including some drug offenses to misdemeanors. These reforms have led to the overall arrest rate dropping by nearly 20%.

The study also compared arrest rates across the country to California. Overall, researchers found that arrest rates tended to be higher in poorer areas. They also found that racial disparities in arrests tended to occur in larger, more affluent areas where there were fewer racial minorities. The racial disparities in arrests affected African Americans more than other minorities.

Being detained can have serious consequences, such as expensive bail, employment difficulties and time spent away from family and other obligations. Serious drug crimes can be especially severe in terms of penalties. However, every defendant has the right to legal counsel. Depending on the case, an attorney may help a client negotiate for lower penalties or fight for an acquittal.