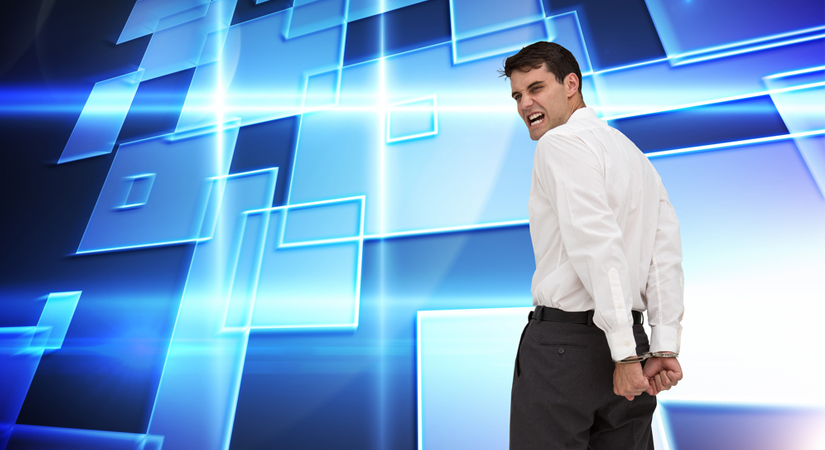 On behalf of Kestenbaum Law Group posted in dui defense on Sunday, December 30, 2018.

More of the drivers convicted of drunk driving in California each year will be required to have ignition interlock devices fitted to their vehicles when Senate Bill 1046 goes into effect on Jan. 1. The law, which apples to first-time DUI offenders who are in an accident that injures others, is being rolled out statewide after pilot programs in Tulare, Alameda and Los Angeles counties were successful.

When ignition interlock devices are installed, drivers must blow into breath testing apparatus before starting their vehicles. The devices are designed to prevent vehicles from starting when alcohol is detected. They also prompt additional tests once the vehicle is moving to ensure that motorists do not begin drinking after starting their vehicles. Motorists convicted of their first DUI will be required to use the devices for six months under the provisions of S.B. 1046. Repeat offenders will be required to keep ignition interlock devices in their vehicles for at least a year.

The goal of the bill is to reduce drunk driving recidivism rates. Studies have found that about two-thirds of the drivers convicted of driving under the influence continue to use their vehicles even after their licenses have been suspended. Ignition interlock devices allow these individuals to remain behind the wheel while protecting other road users. Supporters of the technology say that it has been found to reduce recidivism for all types of offenders.

Attorneys with DUI defense experience would likely support legislation that takes a pragmatic approach to the problem. However, they could also point out that breath testing equipment is far from infallible and should be checked regularly. Attorneys may seek to have the results of breath tests suppressed when the equipment used was not calibrated correctly.