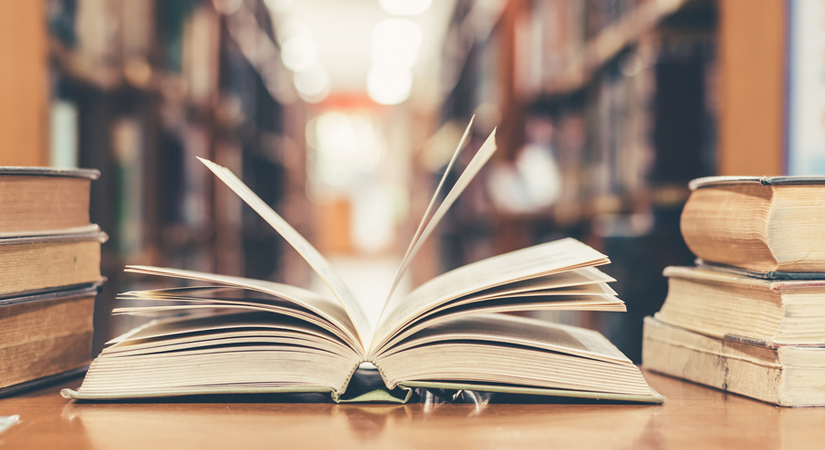 A Fair Oaks man is facing felony shoplifting and grand theft charges after thousands of library books and DVDs were discovered in his home. The 46-year-old man allegedly took most of the materials from the Sacramento Public Library, which was determined from the attached labels. A search warrant for the man’s home was granted after the library contacted sheriff’s deputies to report a man spotted on surveillance cameras placing several books in his backpack while only checking one of them out.

While theft and property crimes of this nature are unusual, the resulting charges can carry significant weight and have serious consequences. Upon entering the man’s home, investigators found more than 2,500 books and nearly 4,000 DVDs, most of which were undamaged. Prior to contacting law enforcement officials, library staff had noticed a higher than normal amount of missing materials detected during regular inventory reviews over a one-year period.

Library officials then began looking at patterns associated with the missing items. They discovered that the spike in missing materials happened on certain days of the week. After the library had evidence of the man’s actions, he was subsequently arrested following the search of his home. The man has since been released on bail. However, he still faces charges that could result in thousands of dollars of fines and/or jail time. It’s estimated that the items recovered from the man’s home have a total value of more than $100,000, according to investigators.

There are several legal defenses an attorney may recommend when an individual is facing theft charges. In some cases, it’s possible to say that mental health issues were part of the reason for the actions. It’s also not unusual for an accused individual to claim stolen property was being “borrowed,” or to assert that they were forced to take it.