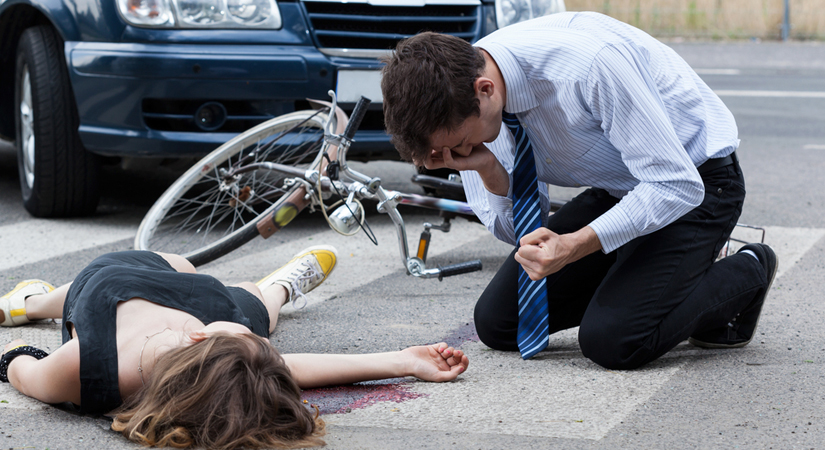 On behalf of Kestenbaum Law Group posted in dui defense on Tuesday, December 18, 2018.

A judge in California has handed down a sentence of 30 years to life to a 26-year-old woman who caused a wrong-way accident in 2014 that claimed the lives of six people including her sister. The San Bernardino County resident learned of her fate during a Dec. 5 sentencing hearing in Los Angeles. Toxicology tests performed about three hours after the fatal crash are said to have revealed the woman’s blood alcohol concentration to be almost double the .08 percent drunk driving limit.

The woman was convicted on six second-degree murder counts in May after entering no contest pleas. Court documents reveal that the woman had been warned by the court about the possible consequences of driving while impaired following an earlier DUI incident.

The accident took place during the early morning hours of Feb. 9, 2014, on the westbound lanes of California State Route 60. California Highway Patrol Officers were dispatched to Diamond Bar after several motorists called 911 to report a wrong-way driver. Police reports suggest that the woman was traveling at speeds of up to 100 mph when her Chevrolet Camaro struck an oncoming Ford Explorer SUV. Four of the SUV’s occupants were killed in the crash.

Attorneys with DUI defense experience may advise their clients to consider entering into a negotiated plea agreement when the evidence against them is convincing and the sanctions they face are severe. However, attorneys could suggest mounting a vigorous defense in court when reasonable doubt persists or toxicology tests may have been conducted incorrectly. Attorneys may also question the reliability of blood or breath tests when their clients suffer from certain medical conditions.