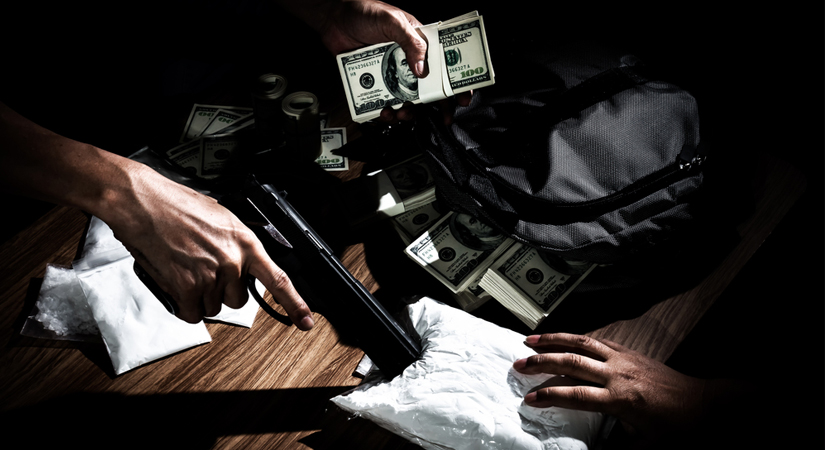 On behalf of Kestenbaum Law Group posted in drug crimes on Thursday, September 5, 2019.

The U.S. Attorney’s Office for the Southern District of California has reported that a prominent San Diego area skateboarder with four X-Games medals has pleaded guilty to possessing heroin and methamphetamine with the intent to distribute. The 31-year-old man and his 27-year-old former girlfriend are scheduled to be sentenced in a federal court on Nov. 22. Investigators from the Federal Bureau of Investigation and the San Diego County Sheriff’s Department gathered evidence against the couple during two searches of the Encinitas residence they shared.

The searches took place in September and December 2018. On both occasions, investigators claim that the man did not answer the door and instead tried to dispose of evidence by flushing it down a toilet and sink located in the master bedroom’s bathroom. When investigators gained entry, they say they found the couple in the master bedroom with significant quantities of drugs and drug paraphernalia.

During the first search, agents and deputies allegedly discovered more than 200 grams of heroin and about 200 grams of methamphetamine along with prescription sedatives and opioid painkillers. Materials used to weigh, package and distribute narcotics and about $16,284 were also seized. During the second search, the man was allegedly discovered attempting to dispose of a chunk of methamphetamine about the size of a tennis ball. Investigators and deputies are also said to have found additional heroin and methamphetamine and about $10,926 in cash.

The man’s guilty pleas were likely entered as part of an agreement negotiated with federal prosecutors. Experienced criminal defense attorneys may advise their clients to consider plea offers in cases like this one because the mandatory minimum sentences for federal drug crimes are usually severe. Attorneys would also likely advise their clients to cooperate with law enforcement during searches as attempts to destroy evidence are rarely successful and will probably result in additional charges.