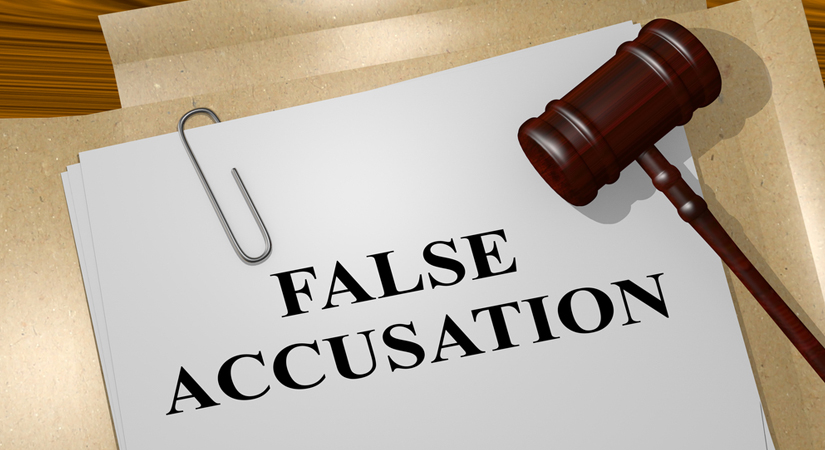 On behalf of Kestenbaum Law Group posted in domestic violence on Friday, November 2, 2018.

Being accused of domestic violence is not something anyone in California should take lightly, even when the accusations are false. Matters can be even worse since most people, including other family members, friends, co-workers, and even employers, tend to instinctively side with the person making the accusations. If not dealt with proactively, untrue accusations made by a spouse, partner, friend, or family member could lead to protective orders, fines, a loss of parental rights, jail time, or loss of employment.

False domestic violence accusations, which may be broadly classified as battery and domestic violence or willful infliction of bodily injury, can also impact an individual’s reputation and ability to function in their personal and professional life. Initially, a wrongfully accused individual can share concerns with friends and family members to avoid being isolated if actions escalate. Gathering evidence is also recommended. This may include accusatory emails, texts, or phone calls where the accuser threatens to make misleading accusations unless certain demands are met.

Some individuals making false domestic violence take additional steps to make life difficult for the person they’re accusing. For this reason, it can be helpful for someone who knows they’re being targeted in this way to secure valuables, especially important documents such as birth certificates, vehicle titles, driver’s licenses, and financial records. If the false accuser is someone an individual lives with, it may be necessary to move to a separate location, change online passwords, set up separate bank accounts to protect assets, change locks on vehicles, and have a witness present if interactions are required.

Another steps that’s typically recommended for individuals facing false domestic violence charges is to contact an attorney. In addition to reviewing evidence that suggests accusations may be false, a lawyer might attempt to gather additional evidence by interviewing witnesses or securing information about the accuser’s prior history with domestic issues. While efforts are often made to settle issues of this nature out of court, an attorney may recommend proactively taking legal action against the false accuser to prevent further damage to a client’s reputation and set the record straight.