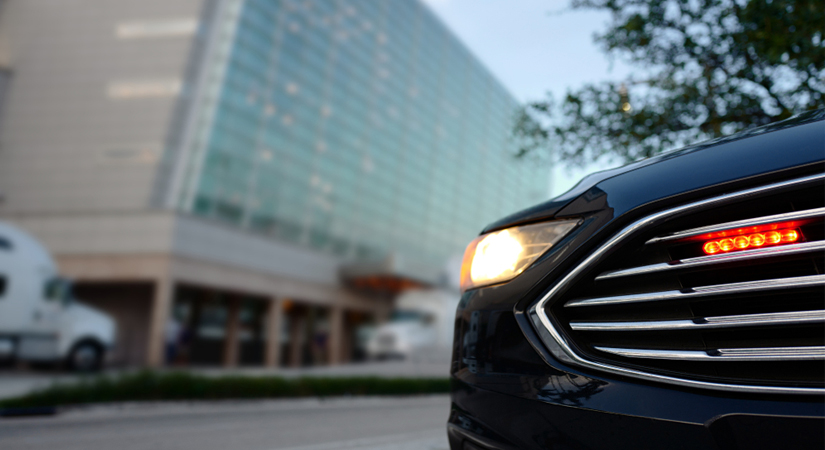 On behalf of Kestenbaum Law Group posted in dui defense on Friday, December 28, 2018.

An accused individual is often represented in court by a DUI defense attorney familiar with state and local statutes and procedures if a hearing date is scheduled. The resulting punishment may include fines, license suspension and other penalties unique to the situation, such as property damage that occurred if a car crash was part of the incident. The arrest process may also involve a breath test and other field sobriety tests. Blood alcohol content (BAC) may be evaluated as well to determine if it’s above the acceptable legal limit in California.

A suspected DUI offender may also be arrested if he or she refuses to participate in on-the-scene sobriety testing. The arrested individual may then be forced to take a urine or blood test. This might also happen if a breath test alone fails to produce clear results. The standard amount of time an initial offender spends in jail is typically about eight hours, although some jurisdictions extend this time to a few days. First-time offenders generally receive lighter sentences than individuals with a history of multiple DUI charges and/or convictions.

With a case involving a first-time DUI offender, a criminal attorney may be able to get drunk driving charges reduced in exchange for the accused agreeing to attend a school that offers an educational program specifically for individuals charged with DUIs. During the hearing phase, a lawyer may question evidence that might include BAC test methods and results or field sobriety test procedures and results. In some instances, a criminal law attorney may question the reason for pulling over the defendant’s vehicle in the first place.