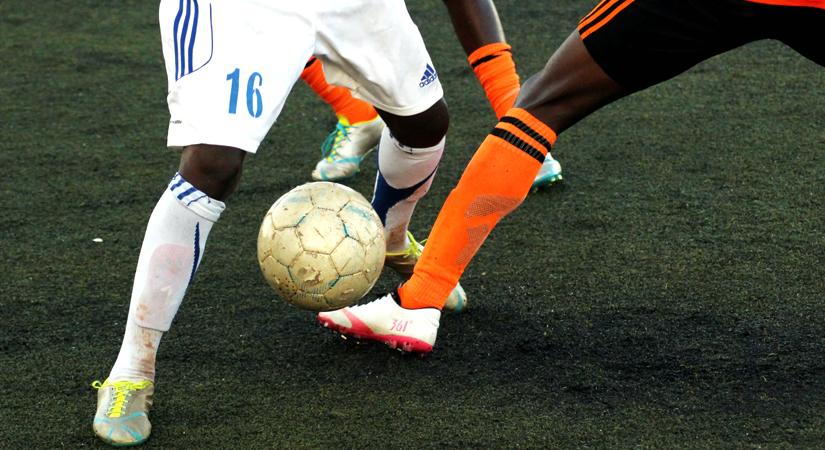 On behalf of Kestenbaum Law Group posted in domestic violence on Saturday, December 1, 2018.

The 49ers have a following both within California and throughout the nation, so fans may have heard about the release of linebacker Reuben Foster. He was let go by the team after allegations of domestic violence were made against him in Tampa. On Nov. 24, police were called to the Grand Hyatt hotel at about 9 p.m. to investigate a claim that Foster and his former girlfriend had gotten into a physical altercation.

In that incident, the victim recanted her story, and the domestic violence charges against Foster were eventually dismissed for a lack of cause. However, he did plead no contest to a weapons charge and was sentenced to community service and probation. While he was reinstated to the team after the case was resolved, the 49ers did say that there was a zero-tolerance policy in place as it related to domestic violence.

A person who is convicted of criminal charges could face negative consequences in their personal and professional lives. Even if an individual is not sentenced to jail or prison time, a conviction could result in a job loss or an inability to find work in the future. An attorney may take many steps to help a person avoid a conviction or reduce the severity of charges a person is convicted of. These steps might include casting doubt on witness or police testimony.