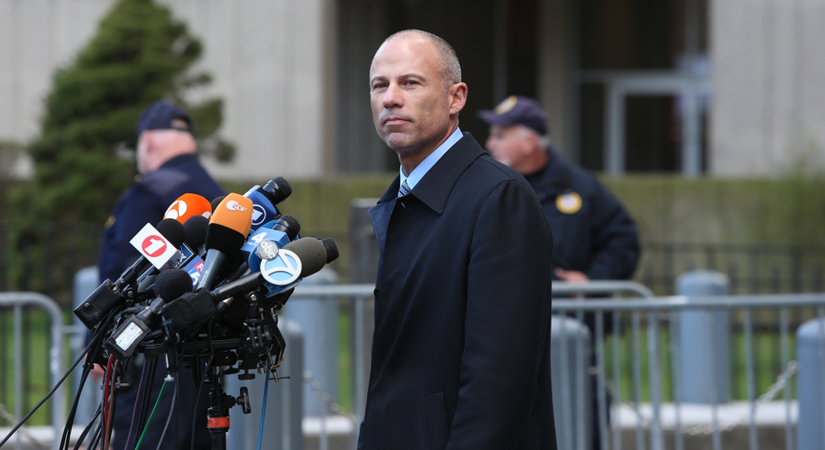 On behalf of Kestenbaum Law Group posted in domestic violence on Saturday, November 17, 2018.

California residents who watch cable news will undoubtedly be familiar with Michael Avenatti. The outspoken attorney has been a vocal critic of President Trump and has even floated the possibility of seeking the Oval Office himself in 2020, but those plans were dealt a serious blow on Nov. 14 when Avenatti was taken into custody by police in Los Angeles on felony domestic violence charges.

A Los Angeles Police Department representative has confirmed celebrity gossip website reports that Avenatti was involved in some sort of dispute with a woman on the evening of Nov. 13, but the identity of the victim has not been released and remains the subject of intense media speculation. The altercation is said to have occurred in Century City and left the victim’s face bruised and swollen. Avenatti has denied the allegations and maintains that he will be fully exonerated when all of the facts become clear.

Avenatti became a regular cable news guest when he announced that he was representing the adult film actress Stormy Daniels in a lawsuit filed against President Trump. His reputation as a contentious figure grew even further in September when he represented a woman who stepped forward to accuse Justice Brett Kavanaugh of attending parties where young women were raped repeatedly after being given drinks laced with narcotics.

Allegations of domestic violence can leave reputations in ruins even if they are later proven to be false. Experienced criminal defense attorneys may act quickly when their clients face such allegations, and they could initiate legal proceedings of their own when accusations are proved to be fueled by acrimony or greed. When there is a case to answer, attorneys could seek to find a swift and discrete resolution at the negotiating table to avoid a long and potentially embarrassing court battle.