New Device Could Be A Breathalyzer For Cannabis 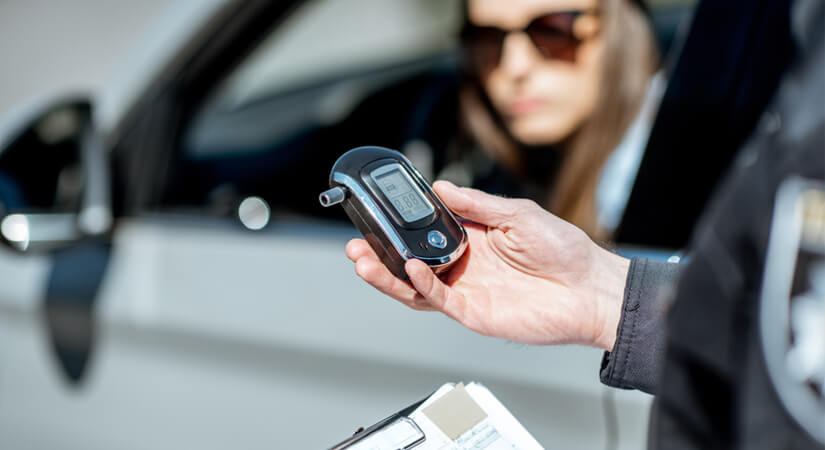 On behalf of Kestenbaum Law Group posted in dui defense on Monday, September 16, 2019.

Scientists are working to develop a Breathalyzer-type device to measure cannabis consumption through the breath. While the Breathalyzer itself was once controversial in drunk driving cases, it has become a widely accepted mechanism for determining blood alcohol concentration. On the other hand, cannabis intoxication tests so far require blood or urine analysis. Researchers at the University of Pittsburgh announced that they have developed a device that can measure the amount of THC, the active ingredient in marijuana, in a person’s breath. The researchers say that the device could be manufactured industrially in a matter of months.

While the device does perceive THC in breath, it is not clear that it indicates whether a person is under the influence of cannabis in a way that would hinder driving ability. THC levels in breath may not indicate a person’s level of intoxication. In addition, there is no evidence that a specific amount of cannabis is more likely to lead to impaired driving and car crashes.

People who are accused of driving under the influence of cannabis may note that they were not impaired at all while driving. A DUI defense attorney can help people facing these types of charges to challenge police evidence and help to protect their rights.