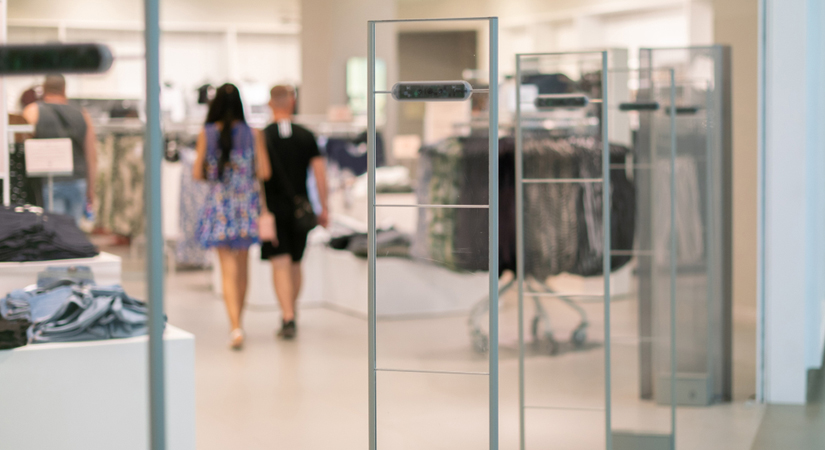 When voters in California passed Proposition 47 in 2014, the penalties for many minor crimes were reduced. However, the consequences faced by shoplifters in the Golden State can still be severe. There is no law in California that specifically deals with shoplifting, so offenders are sentenced under the state’s theft laws. Individuals caught stealing inexpensive items will usually face petty theft charges that carry a maximum sentence of six months in jail and a $1,000 fine. When goods worth more than $950 are involved, shoplifters can face grand theft charges and be sent to jail for up to a year. Stealing a gun can lead to even more severe penalties.

Individuals can be charged with shoplifting even if they never leave the store. This is because the elements of theft are the act of taking and the intention to permanently deprive. Shoplifting charges may also be brought when individuals manipulate price tags or place items into different packaging in order to pay less than the full retail price.

Store owners and managers should think carefully before apprehending a shoplifter. Mere suspicion of theft is not enough to hold an individual against their will until the police arrive, and suspected shoplifters could file lawsuits against stores even when they are caught red-handed if they are detained for an unreasonable amount of time or if excessive force was used against them.

Experienced criminal defense attorneys may seek a small fine and no jail time in cases involving minor theft and property crimes even when the evidence against their clients is strong. Prosecutors might be willing to forgo a custodial sentence when defendants have not been in trouble with the law before because they usually work under heavy caseloads, and the costs of taking a criminal case to trial are high.