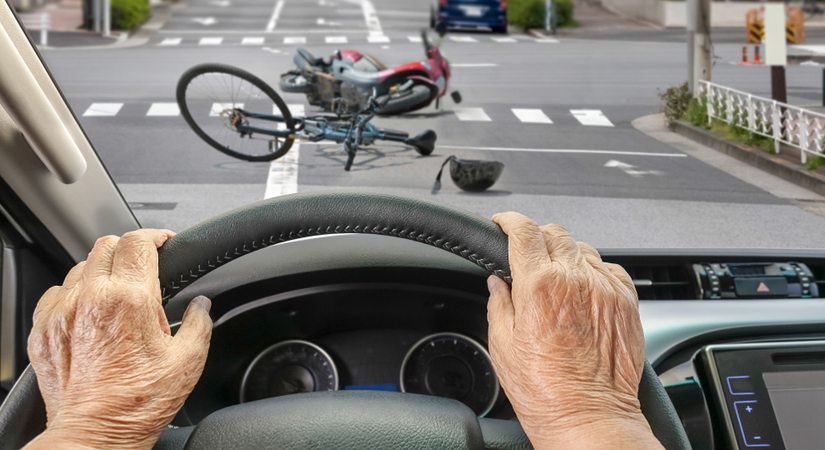 On behalf of Kestenbaum Law Group posted in dui defense on Monday, March 18, 2019.

Spring is almost here, and California residents will soon be celebrating St. Patrick’s Day, going on spring break and getting caught up in the annual March Madness NCAA basketball tournament. While all these events are fun, they also tend to involve alcohol, which could increase the risk of drunk driving accidents.

In order to deter people from drinking and driving, the National Highway Traffic Safety Administration is pushing its “Drive Sober or Get Pulled Over” law enforcement initiative throughout the United States. Meanwhile, Mothers Against Drunk Driving is highlighting its anti-drunk driving campaign “Power of You(th),” which reminds young people not to get into vehicles with friends who have been drinking.

According to traffic safety advocates, there are several things people can do to avoid drinking and driving. The first, and most obvious, thing is for people to choose not to drink. The second thing is for people to remember to never drive if they choose to drink and to stop friends from drinking and driving. There are plenty of safe travel options for those who want to imbibe while they are out, including using public transportation and asking sober friends or family for a ride. People can also choose to stay the night at the site of a party or a nearby hotel so they sleep it off. Finally, people can choose not to go out drinking at all. Sometimes, a quiet, safe evening at home is the best option.

Drunk driving charges can lead to severe consequences, including jail time and the loss of driving privileges. However, a DUI defense attorney could represent a drunk driving defendant in court and attempt to get the charges dropped. Even if the case seems solid, legal counsel may be able to negotiate a plea deal that reduces the charges and lowers the penalties.