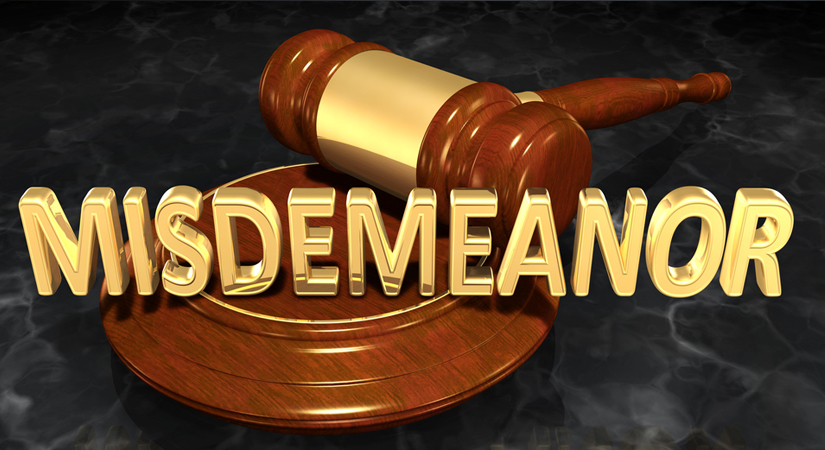 On behalf of Kestenbaum Law Group posted in misdemeanor defense on Thursday, October 18, 2018.

When people in California face criminal charges, they could be accused of either felonies or misdemeanors. Some of the most common types of criminal cases, including first-time DUI charges, prostitution offenses or even panhandling or squatting, are classified as misdemeanors. These charges can still have serious effects, including a sentence of up to a year in prison as well as fines and a criminal record.

Charges related to consensual sex work or prostitution are generally considered misdemeanors. Both people arrested for buying sex and people arrested for engaging in prostitution can be accused of a misdemeanor in California. These charges are generally related to adult activities; children under 18 working in prostitution can be classified as dependent children and receive help and services rather than criminal prosecution. While the person who solicited a minor may be charged with an offense, a commercially exploited child can receive protection from the state. In order to charge someone with a prostitution offense, some form of sexual activity beyond simply accepting an offer must take place.

In addition, there are a number of misdemeanor offenses that are associated with homelessness. Public begging is considered a misdemeanor as is staying in a building, structure or vehicle without the permission of the owner. In addition, drunk or disorderly behavior in public can lead to a misdemeanor charge. However, people accused of public drunkenness can be taken for 72-hour treatment and evaluation without further criminal prosecution.

There are a number of other misdemeanor offenses in the state, and some crimes may be classified as either felonies or misdemeanors depending on the circumstances. In all cases, an attorney can work with a client to present a strong defense before trial and in the courtroom.